Why Local Newsrooms Are Shrinking 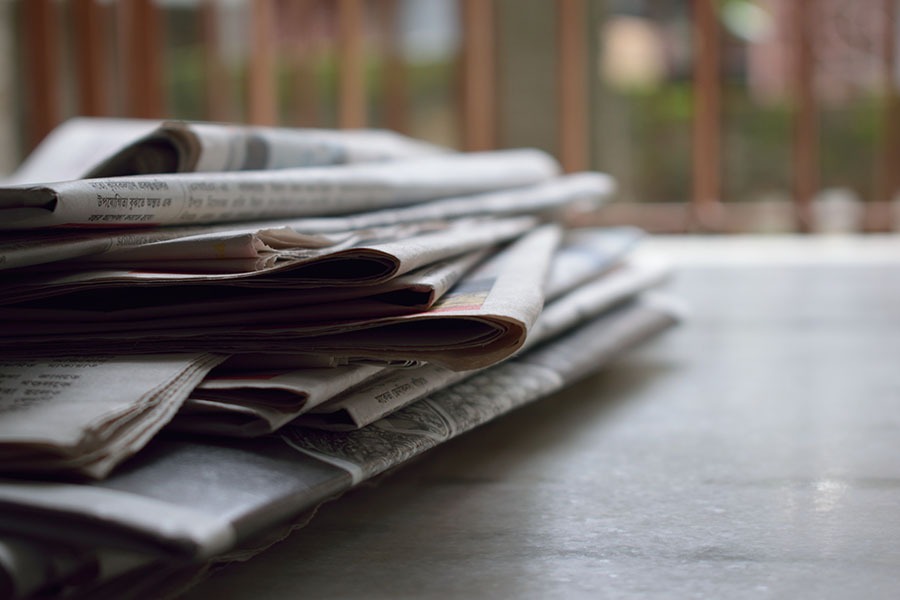 As companies seek to leverage earned media coverage for product launches or company news, PR firms are responsible for educating clients on the ever-changing media landscape.

Shrinking newsrooms affect how and which stories are covered. Profit-driven hedge funds are purchasing struggling local and regional newspapers nationwide, changing how newsrooms monetize coverage and the types of stories that receive coverage.

The rise of digital news became a death knell for papers with smaller audiences. As print advertising dropped, papers were forced to attract digital advertising dollars through large social media companies like Google and Facebook to supplement readership monthly subscriptions.

Keep in mind, social media and online search companies devour content, controlling what their audience sees in their feeds through click-driven algorithms and are unwilling to share advertising profits with content creating newsrooms.

Without adequate funding, formerly reputable newsrooms are taken over by profit-first funds who care only for profit, not about coverage of important community issues.

As fund managers force newsrooms to do more with less operational budgets, local reporters are forced to prioritize articles that draw the most clicks online. As such, you’ll notice your local networks publishing irrelevant celebrity gossip rather than in-depth articles connecting stories of local courthouses, city councils, health policy, or transportation issues to their neighborhood audiences.

Not only are readers less informed of the world around them, there simply won’t be enough talented reporters available to cover an increasingly complex and ever-changing world.

The likelihood of companies landing earned media coverage at local media outlets is far more difficult as newsrooms and reporters are squeezed to publish more and more content. To successfully leverage earned media coverage for a campaign, it is essential you work with an experienced PR agency who has productive working relationships with reporters and can turn marketing ideas into news coverage.

As Denver, CO and Phoenix, AZ’s top public relations and digital marketing firm, reach out to Decibel Blue for a consultation of how to leverage earned media to achieve your marketing goals.