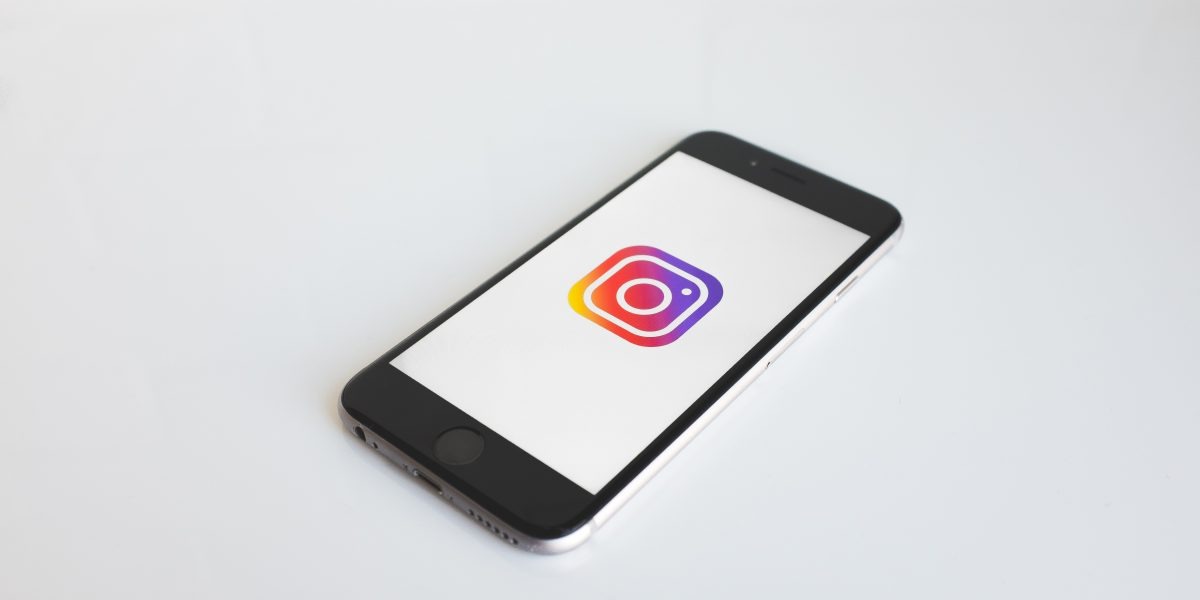 After the international popularity of  Tik Tok hit social media, other more established platforms are now jumping on the short looping video craze. In August, Instagram launched its own variation, called Instagram Reels. This new feature allows companies and creators to add captivating, fun and interactive elements to engage potential buyers and clients. Additionally, Reels are a great way to