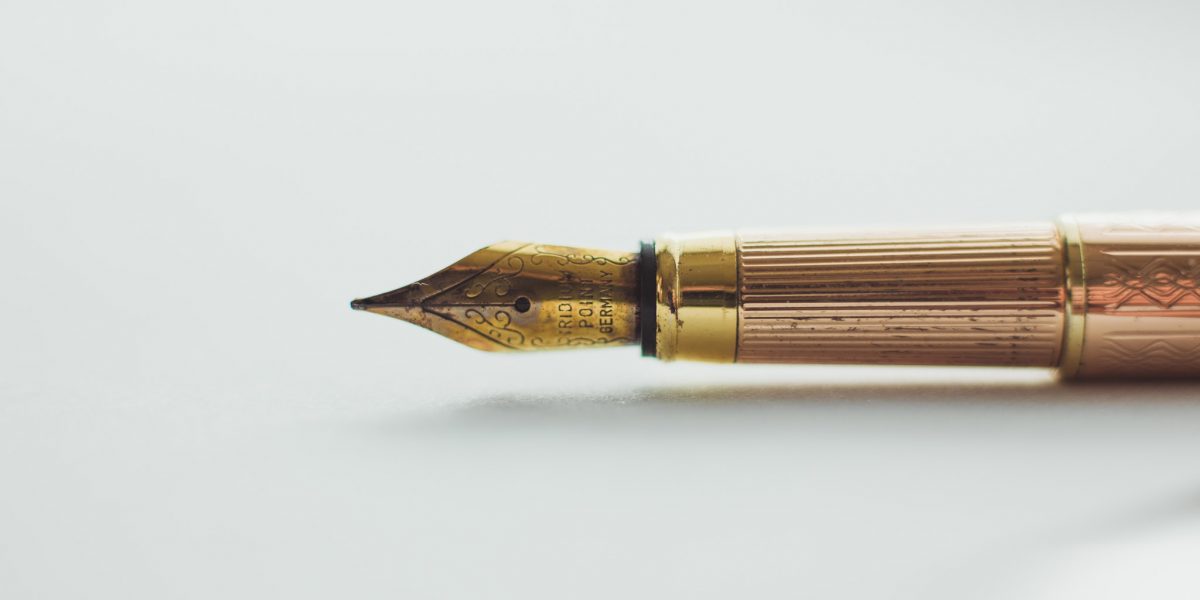 Narrative Rationality in Your Marketing Strategy

(Contributed to by Natasha Zukowski) Let’s talk about knowledge. How do you know what you know? How does what you know influence your behavior? According to the theory of narrative rationality, initially penned by Walter Fisher, human beings are storytellers by nature. We know our world through the stories we have heard and the tales we tell ourselves. Now you