Gen Z in the Workforce 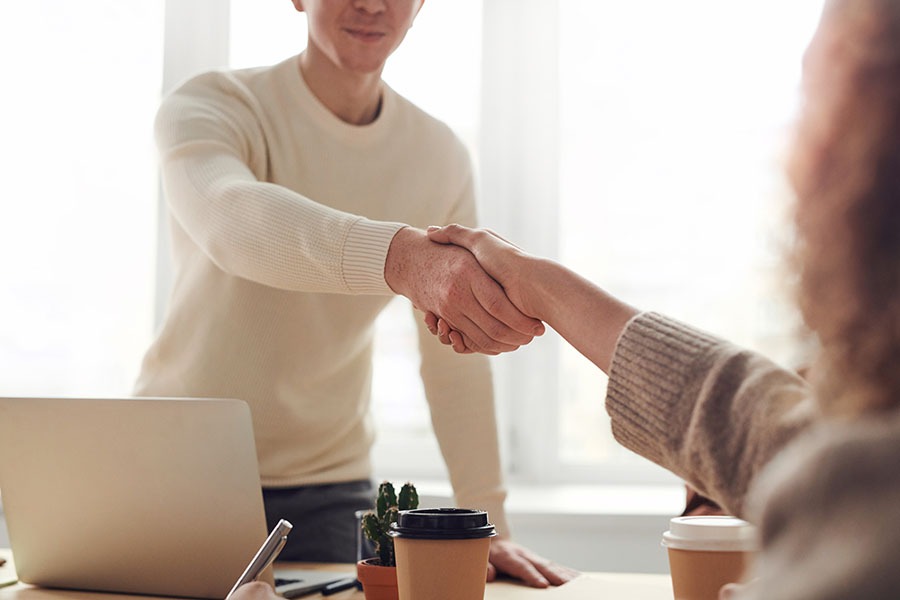 I was recently talking to a friend who works at another agency in Chicago and we were having a conversation about our experience with Gen Z’ers who are now entering the workforce. You know, those individuals in their early 20s who grew up with Instagram and iPhones and are considered to be the first 100% digitally native generation. Beyond realizing that by being in our upper-30s we have somehow become the old ones in the room (when did that happen?), it was interesting to share our observations on why this population seemingly gravitates towards careers in digital marketing.

To be clear, I’m not going to be the “get off my lawn” guy and disparage another generation for growing up differently. I despise when people try to blame the downfall of everything on millennials when a lot of the common stereotypes are misunderstood or the creation of their parents (that’s for another blog). At Decibel Blue, we have team members who were born in the 1970s and others in the late 90s. Every person wakes up every day with a strong work ethic and the desire to roll-up their sleeves and goes the extra mile for our clients. That’s learned behavior regardless of the generation.

Now back to the story. One observation from my friend was very astute. He was seeing a pattern among entry-level social media coordinators who were hired to handle Facebook, Instagram, and Twitter on behalf of their clients. All of which had stellar resumes filled with digital expertise and the ability to develop posts in their sleep. But interestingly enough, once they started the job the same passion they had for promoting their “personal brand” paled in comparison to what they needed to do for the client accounts in which they were assigned. Personal brand, you say? Yep, you heard me right. The same person who had trouble developing a month’s worth of content for a client was prolifically tweeting on their own personal accounts upwards of 30 times a day without a problem. What they were doing for their job got in the way of what they were passionately posting about in their spare time (or in some cases full time).

The moral of my story isn’t that Gen Z is self-centered and shouldn’t be hired. Quite the opposite. The ultimate conclusion of our conversation was that it’s on managers to create a culture where they teach these individuals to understand how running social media for a brand is a totally different ballgame. In many cases, it’s not about the number of likes or using someone else’s channel to moonlight as an influencer. Instead, you are being judged based on generating meaningful engagement that produces real business results.

If I were to give advice to those job seekers out there, know that the agency environment is attractive because it’s fast-paced and fun, but social media on behalf of clients must be tackled with the utmost professionalism. It is still a j-o-b that you are being paid to take very seriously. Anybody your age can post something, but can you do it in a way that’s positively impacting your client’s bottom line? Take the time to strategically think through this lens. Do that, and you’ll be poised for growth within the industry.