How to Incorporate Influencers in Your Digital Marketing & E-Commerce Strategy 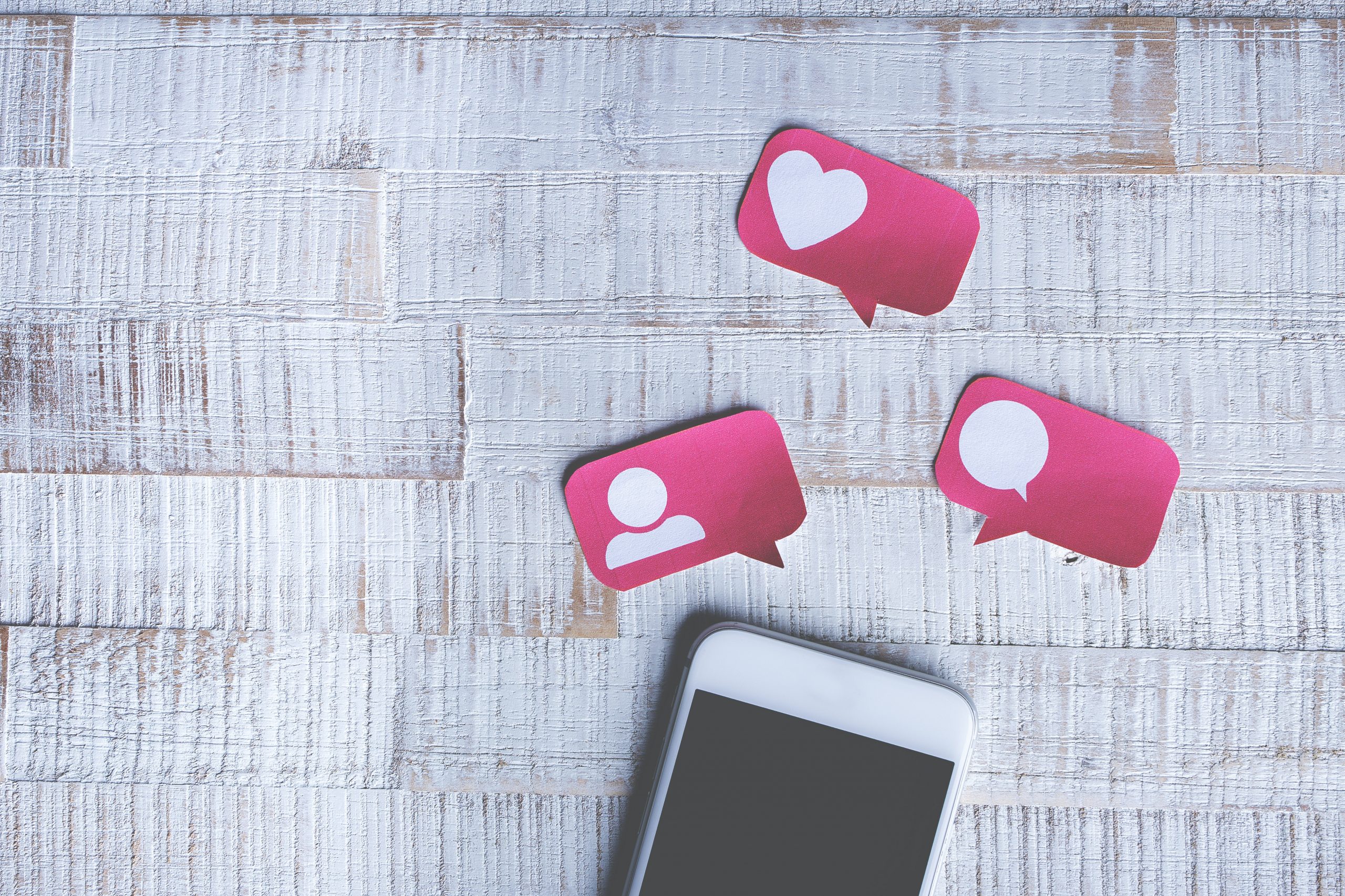 December 5, 2019 By Tyler Rathjen No comments yet

We’ve all heard the term “social media influencer,” but who exactly are these elusive creatures? In the simplest of terms, influencers are people with a significant social media following who might be able to “influence” a follower’s purchasing decision. As the prevalence of social media continues to climb, influencers have been able to monetize and market online advertising access to their followers for companies seeking to sell products or services.

According to We Are Social’s recent statshot, more than three billion people are active users on social media. That’s 40% of the total world population, a stat which is expected to increase as more countries and people join the online social media community.

Originally, celebrities were the dominant influencers on social media due to name recognition. Today, millions of influencers have created their own online brands through engaging videos, awe-inspiring photography, fitness, comedy skits, culinary art, musical talent, and many other tactics. Although influencers may have smaller follower numbers than A-list celebrities, they’re much more willing to partner with companies in advertisement and publicity campaigns.

As influencers become an essential part of e-commerce and marketing campaign strategies, data shows “micro-influencers,” social media influencers with 1,000-100,000 followers, may have the largest engagement-to-conversion ratios. A study by Experticity and the Keller Fay Group found 82% of online consumers were “highly likely” to follow recommendations by a micro-influencer than the recommendations of a celebrity account.

For advertisers and online marketers, tracking an influencer’s audience engagement numbers is a key indicator of how many online followers will view – and, ultimately – purchase a company’s product online. Micro-influencers with just 1,000 followers had 85% higher engagement compared to influencer accounts with 100,000+ followers, meaning micro-influencers accounts are more likely to sell an advertising partners’s products than larger influencer accounts.

Corporate marketing teams often rely on relationships built by public relations and marketing agencies to build out their influencer portfolios and partnerships. Agencies with previous influencer relations experience are capable at identifying influencers whose followers are likely to purchase a company’s products and services, can negotiate terms of potential influencer partnerships, and act as trusted agents between an influencer and the company’s marketing team on content development and messaging.

Want to learn more about how influencers can impact your marketing strategy? Give Decibel Blue a call today and let us help you Sound Loud in all aspects of your social media and marketing!