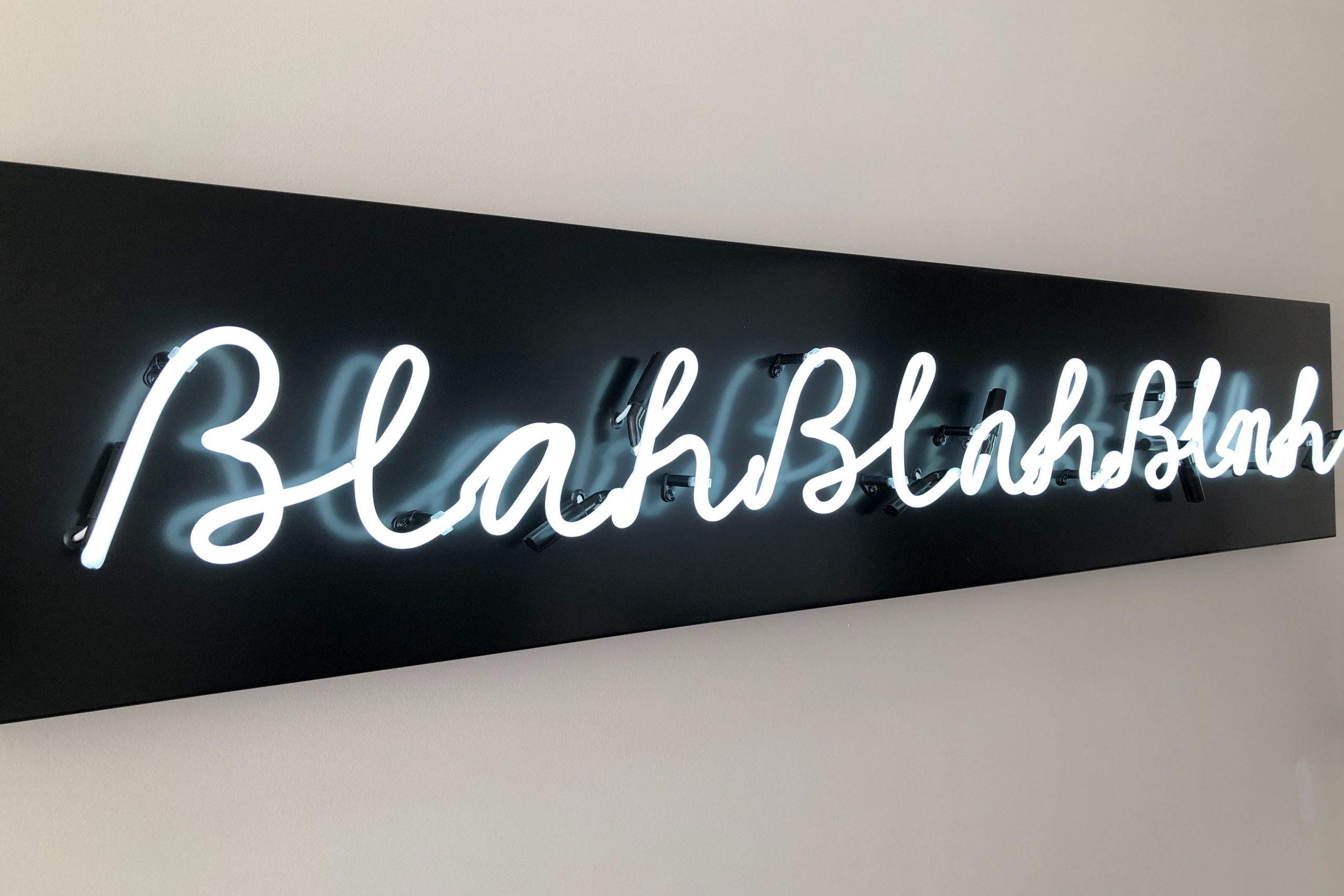 Decibel Blue’s Founder and Creative Director, David Eichler, and I were talking the other day about the rhetoric and misperceptions surrounding different generations. He commented: “Over the past 15 years, I’ve written several times about the fact that bashing millennials and now Gen Z is ridiculous. For starters, it’s not their fault that they are the way they are (allegedly). Parents over 60, get that mirror out and start pointing fingers. You made them this way. And, let’s be realistic, my age group (Gen X) were called ‘slackers’ when we came out of school. Since the dawn of time, the ‘current’ generation has always begrudged the next/new generation. They didn’t “walk through 10 miles of snow” like I did, blah blah blah.

Call it being absent-minded or jealous of youth, but the fact is while some of the adjectives used to describe young professionals are accurate (who said they are “entitled”?), most are just a rose by a different name. Which got me thinking about the vocabulary of the new generation. For example, I’ve always said ‘I’m up for’ something. These guys, on the other hand, say they are ‘down with’ something, or just ‘I’m down.’ Of course, they had to invent their own phrase!”

Anyway, I sat down with our trainees to take a look at some other emerging lingo. Boy did I learn a lot! As someone who is on the cusp of the Gen Z and millennial generation, I’ve had my feet in two different pools. One world is being roped into the group that is “lazy and doesn’t want to work hard” and the other is the native-to-social-media demographic that can never get off TikTok. (I’m only on the platform to stay up to date with the latest trends obviously *wink wink*). While the line between eras is often quite thin – I assert that people on either side of the 15-year stretch delineating generations may be more dissimilar than someone who just missed the millennial mark – it’s surprising to see how quickly language and culture evolve among different age groups. It’s amazing how rapidly you graduate and start to grow in your career before you recognize a shift in those younger than you. In this article from Insider, you will read a slew of strange and perplexing language that has become the norm for many Gen Z. Although I’ve heard many of them used frequently, listed below are a few surprising colloquialisms:

Subsequent age groups become different as they adopt more advanced technology sooner and devise different ways to communicate. However, at a fundamental level, people all want the same things – to be loved, accepted and to find passion in life. Fitting in and “throwing shade” at the next generation is a part of being human, but rather than focusing on how different we are and pointing fingers for perceived lack of grit, let’s divert our energy toward understanding each other and learning from disparate perspectives. So watch that TikTok your niece sent you, pick up some slang and stop being so salty! You might learn a thing or two, no cap.