Tuft & Needle (T&N) pioneered the disruption of the mattress industry with the first ‘bed in a box.’ Manufactured entirely in the USA, Tuft & Needle has proven that a high quality sleep experience doesn’t have to be high priced.

T&N enlisted the help of Decibel Blue to publicize the brand’s first-of-a-kind Amazon brick and mortar shopping experience at their retail location launch in downtown Seattle.

The goal for Decibel Blue was to generate awareness about this revolutionary shopping experience and get the public excited about the new retail location.

Decibel Blue devised a three-pronged strategy for reaching the wide array of stakeholders who would, hopefully, be interested in the story. Throughout the five-month planning and execution period, we crafted and distributed over 150 tailored media alerts, announcements and follow-ups.

The first phase of the campaign targeted national media, including an embargo of the pre-launch news, months before the official store opening. Next, Decibel Blue developed an exclusive preview event where local influencers, news, business and retail journalists got to experience Tuft & Needle’s brand and products first hand.

The response to the initial announcement was off the charts with coverage from, among others, CNBC, Chicago Tribune, Forbes, Mashable and The Washington Post.

The local media and influencer event was a “who’s who” of over 27 tastemakers from Martha Stewart Living, NPR, The Seattle Times, Seattle Post, Seattleite, Gray Magazine, Alaska Airlines Magazine and many more.

In total, the announcement and retail opening generated approximately 352 million earned media impressions and 81,000 impressions from social influencers. The grand opening event was also a massive success resulting in over 150 attendees.

“Since working with the team at Decibel Blue, they have helped us elevate our PR efforts and brand awareness nationwide. I appreciate working with a company whose values are aligned with ours and are overall just a pleasure to work with on a day-to-day basis. Decibel Blue has been an incredible resource for our lean internal team and I trust them to represent our brand.” 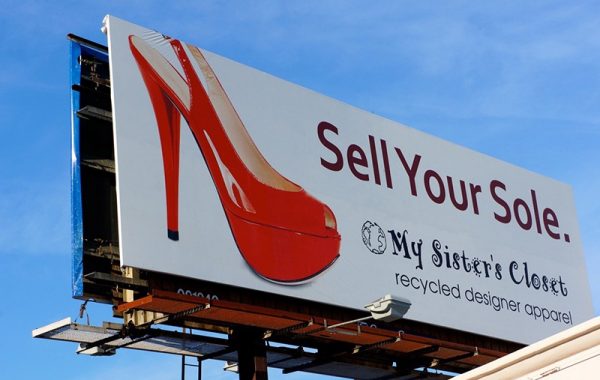 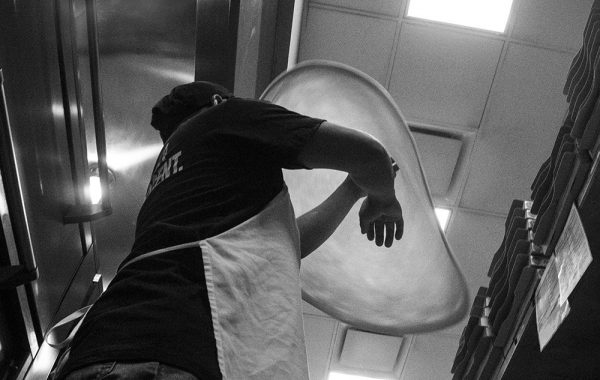 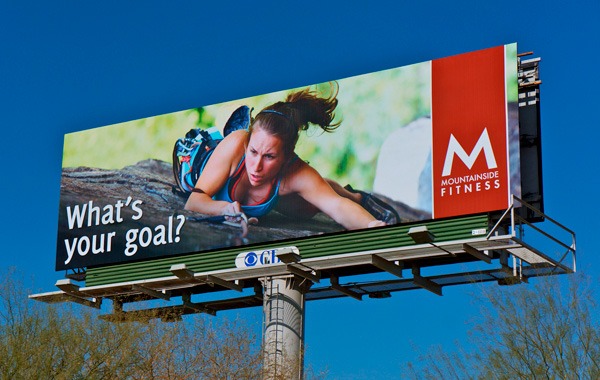