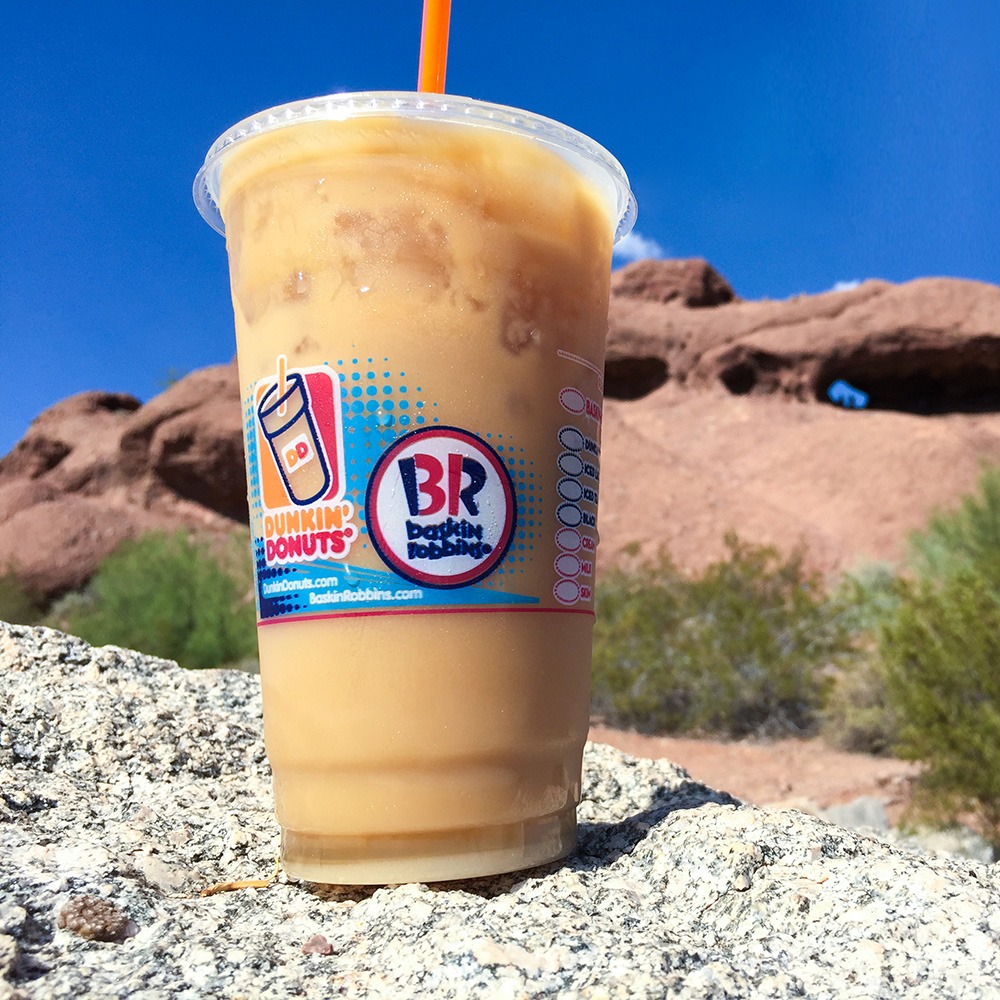 In 2008, Dunkin’ Brands was laying the groundwork for an IPO. They selected Phoenix as the beach head for their westward expansion, investing in high-profile locations with a new look and feel and expanded menu. More than 100 stores were planned.

Despite – or maybe, because of – Decibel Blue’s relative youth — we were selected to ignite the market for a little operation known as the “The Big Bang.”

Our first deliverable was to launch eight new locations across metro Phoenix in one night. Yes, ONE night.

Dunkin’ has been very resilient over the decades because stores are expected to derive 40% of their revenue from food and 60% from beverages. Regardless of the economic times, people always want their caffeine fix. Decibel Blue’s task was to reach that magic breakdown as quickly as possible.

We had to teach the local media to talk about the coffee, which meant we had to overcome the ubiquitous “Time to Make the Donuts.” The other key message was “Make Over,” because the public had to understand this wasn’t their grandfather’s old Dunkin’.

We aligned Dunkin’s corporate foundation with the 100 Club, Phoenix’s leading support organization for the families of fallen fire and policemen to build goodwill in the community.

This was our foundation for deploying a massive media outreach assault for 12 weeks. We secured coverage in the smallest community publications to every major broadcast affiliate. Spanish and English.

We also convinced Dunkin’ corporate that having a local Twitter feed would be an effective way to deliver targeted promotions and messages. That sounds obvious now, but 9 years ago we were on the forefront.

“Decibel Blue consistently brought creative thinking to an account that could be considered ‘just fast food’ and not newsworthy. From relaunching the Dunkin’ Donuts brand in Phoenix in 2008 to promoting over 80 grand openings, the team continuously kept the story fresh and garnered press coverage while driving customer traffic to these locations. Additionally, their ‘can do’ attitude was great support especially at 4 a.m. when it was ‘time to make the donuts.’”