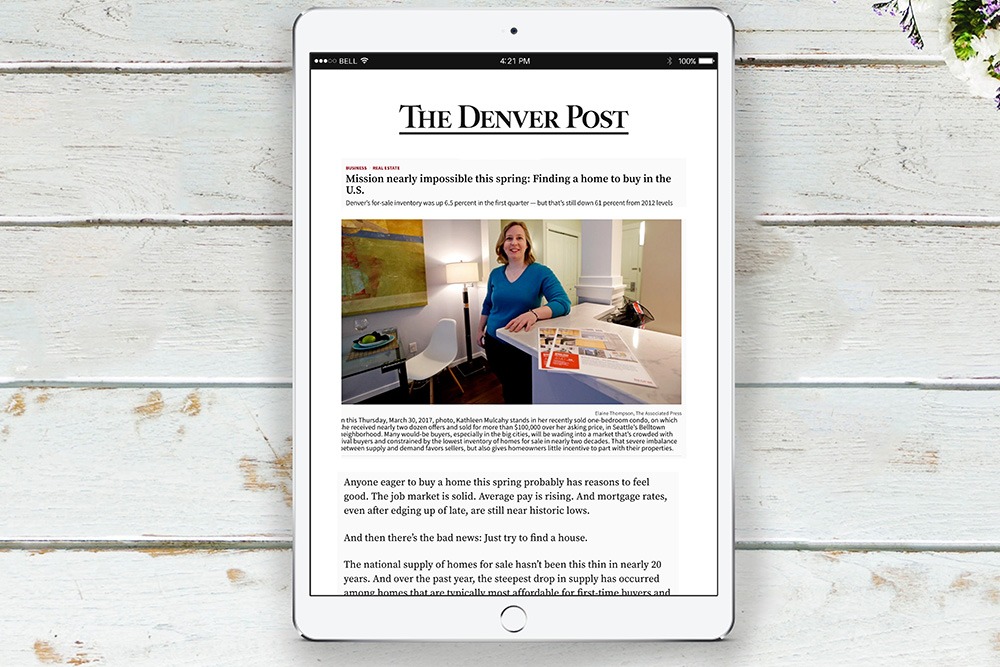 In 2011, DMAR merged with three smaller Denver-area associations. The media, public officials, association members and community leaders all struggled with DMAR’s new identity, which is why Decibel Blue was retained in 2013.

After extensive primary and secondary research, Decibel Blue focused on educating all stakeholders on how the power of public and media relations could be harnessed to their benefit. The cornerstone of our plan was developing a monthly, 11-county-wide market trends (data) report positioning DMAR as the undeniable authority on residential real estate.

The Denver Business Journal, The Denver Post, The Wall Street Journal, Bloomberg Business and Financial Times Weekend all asked to be included in the report’s distribution.

In 2016 and 2017, we garnered more than $2 million in media value each year — approximately a 150 percent increase over the preceding years, exceeding our client’s goal by 10X.

Additionally, as of January 2018, the Association had seen a 27 percent increase in membership, which can partially be attributed to the heightened brand awareness from editorial coverage.

“Decibel Blue has played a pivotal role in establishing our Association as The Voice of Real Estate in the Denver metro area. Furthermore, their counsel has launched us into the national media circuit as a trusted source on real estate; garnering local, regional and national earned media coverage on a consistent cadence. They have grown to become an extension of our team — and our valued partner.” 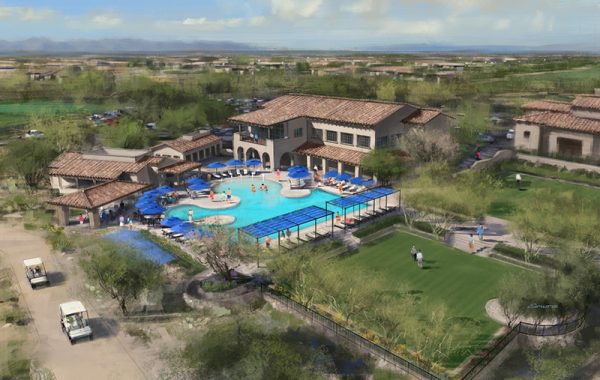 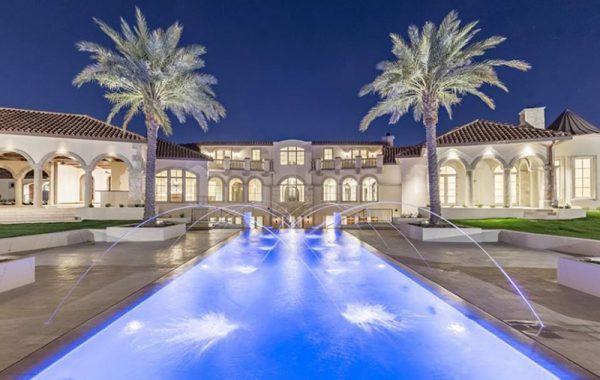 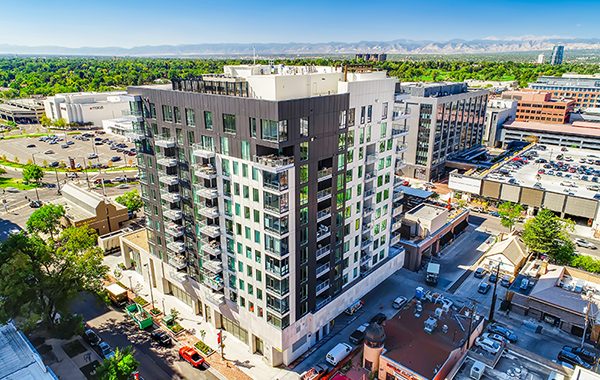